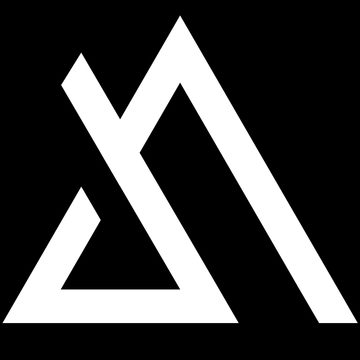 No other area of Las Vegas has seen as much growth as Fremont East, the entertainment district east of Las Vegas Boulevard that now hosts almost two dozen restaurants. In 2012, only Le Thai brought diners outside the canopy of the Fremont Street Experience. Since then, another 20-plus restaurants opened, bringing everything from sushi and barbecue to vegan and Cajun fare. Even a tribute to daredevil Evel Knievel, a vegetarian restaurant visited by Bill Clinton, and a celebrity favorite taco joint make the list. Here’s a look at 20 places to dine in the Fremont East section of Downtown Las Vegas.